All are cordially invited.

For date, time and link and other details are as below: 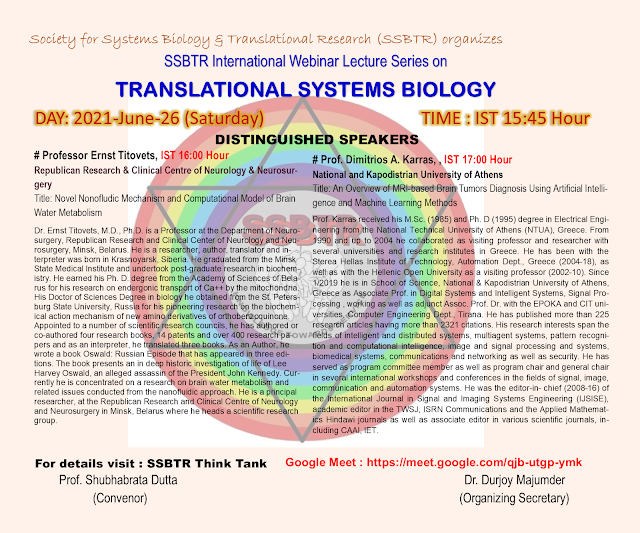 Title : Novel Nanofluidic Mechanism and Computational Model of the Brain Water Metabolism
Abstract : Brain water metabolism ensures the processes of cellular communication, transit of the signaling molecules, neurotransmitters, cytokines and substrates, participates in the clearance of pathogenic metabolites. Many neurological conditions that present serious clinical problems arise from altered fluid flow (e.g. Alzheimer’s disease, idiopathic normal pressure hydrocephalus, migraine, traumatic brain injury and stroke). At present, the orthodox theory fails to explain the accumulated experimental evidence and clinical data on the brain water metabolism. Modeling becomes an important approach to testing current theories and developing new working mechanisms.
A novel computational model of brain water metabolism has been developed and explored. Using an interdisciplinary approach the long-recognized nano-dimentionality of the brain interstitial space is viewed as a nano-fluidic domain with the fluid flow there governed by the slip-flow principles of nano-fluidics. Aquaporin-4 (AQP4) of the astrocyte endfeet membranes ensures kinetic control over water movement across the blood-brain barrier. The pulsatory intracranial pressure presents the driving force behind the transcapillary water flow. The model demonstrates good predictability in respect to some physiological features of brain water metabolism and relevance in explaining clinical conditions. The model may find its use in neuro-biological research, development of the AQP4-targeted drug therapy, optimization of the intrathecal drug delivery to the brain tumours, in a research on a broad spectrum of water-metabolic-disorder-related conditions.
Bio-sketch : Professor Ernst Titovets, M.D., Ph.D. holds a position of Professor at the Department of Neurosurgery, Republican Research and Clinical Center of Neurology and Neurosurgery, Minsk, Belarus. He is a researcher, author, translator and interpreter was born in Krasnoyarsk, Siberia. He graduated from the Minsk State Medical Institute and undertook post-graduate research in biochemistry. He earned his Ph. D. degree from the Academy of Sciences of Belarus for his research on endergonic transport of Ca++ by the mitochondria. His Doctor of Sciences Degree in biology he obtained from the St. Petersburg State University, Russia for his pioneering research on the biochemical action mechanism of new amino derivatives of orthobenzoquinone. Appointed to a number of scientific research councils, he has authored or co-authored four research books, 14 patents and over 400 research papers and as an interpreter, he translated three books. As an Author, he wrote a book Oswald: Russian Episode that has appeared in three editions. The book presents an in deep historic investigation of life of Lee Harvey Oswald, an alleged assassin of the President John Kennedy. Currently he is concentrated on a research on brain water metabolism and related issues conducted from the nanofluidic approach. He is a principal researcher, at the Republican Research and Clinical Centre of Neurology and Neurosurgery in Minsk, Belarus where he heads a scientific research group. 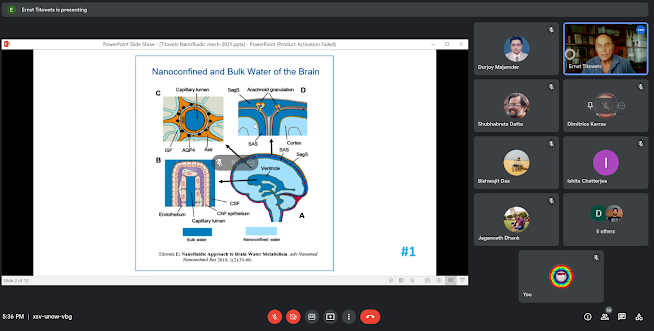 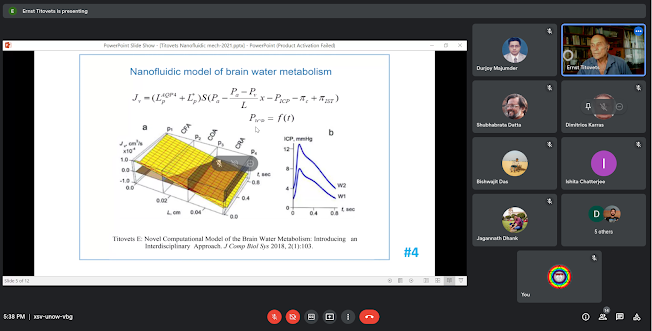 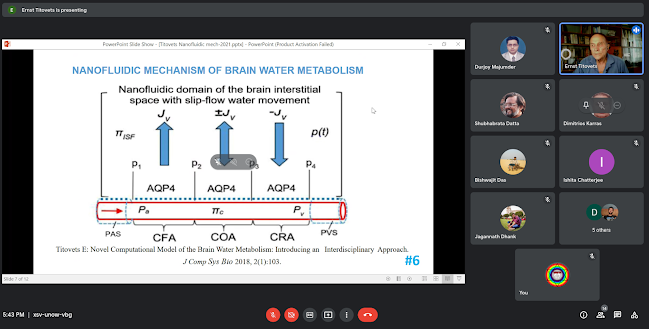 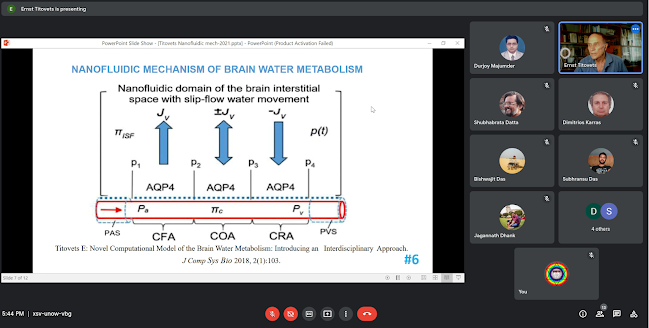 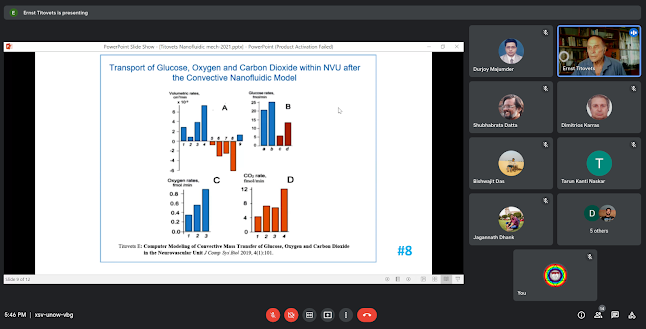 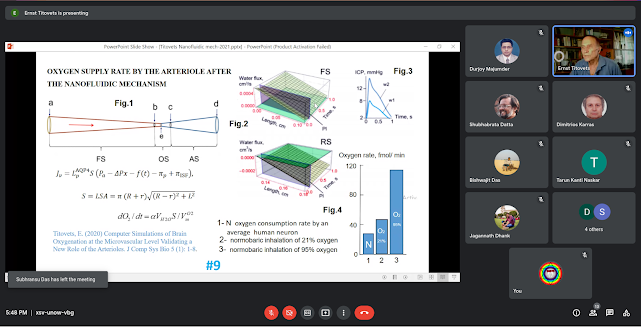 Title : An Overview of MRI-based Brain Tumors Diagnosis Using Artificial Intelligence and Machine Learning Methods
Abstract : Brain tumor segmentation and diagnosis is an important task in medical image processing. Early diagnosis of brain tumors plays an important role in improving treatment possibilities and increases the survival rate of the patients. Manual segmentation of the brain tumors for cancer diagnosis, from large amount of MRI images generated in clinical routine, is a difficult and time consuming task. There is a need for automatic brain tumor image segmentation. The purpose of this lecture is to provide a state of the art review of MRI-based brain tumor segmentation and diagnosis methods and recent trends in the use of Artificial Intelligence and Machine Learning methodologies to efficiently tackle the problem. the State-of-the-art results and open problems will be reviewed. Although there are several existing review papers, focusing on traditional methods for MRI-based brain tumor image segmentation, this lecture will focus on outlining the recent trends in this field attempting an assessment of the current state as well as of the developments to standardize MRI-based brain tumor segmentation and diagnosis methods into daily clinical routine.
Bio-sketch : Professor Dimitrios A. Karras received his Diploma and M.Sc. Degree in Electrical and Electronic Engineering from the National Technical University of Athens (NTUA), Greece in 1985 and the Ph. Degree in Electrical Engineering, from the NTUA, Greece in 1995, with honors. From 1990 and up to 2004 he collaborated as visiting professor and researcher with several universities and research institutes in Greece. Since 2004, after his election, he has been with the Sterea Hellas Institute of Technology, Automation Dept., Greece as associate professor in Digital Systems and Signal Processing, till 12/2018, as well as with the Hellenic Open University, Dept. Informatics as a visiting professor in Communication Systems (the latter since 2002 and up to 2010). Since 1/2019 is Associate Prof. in Digital Systems and Intelligent Systems, Signal Processing , in National & Kapodistrian University of Athens, Greece, School of Science, Dept. General as well as adjunct Assoc. Prof. Dr. with the EPOKA and CIT universities, Computer Engineering Dept., Tirana. He has published more than 70 research refereed journal papers in various areas of intelligent and distributed/multiagent systems, pattern recognition, image/signal processing and neural networks as well as in bioinformatics and more than 185 research papers in International refereed scientific Conferences. His research interests span the fields of intelligent and distributed systems, multiagent systems, pattern recognition and computational intelligence, image and signal processing and systems, biomedical systems, communications and networking as well as security. He has served as program committee member as well as program chair and general chair in several international workshops and conferences in the fields of signal, image, communication and automation systems. He is, also, former editor in chief (2008-2016) of the International Journal in Signal and Imaging Systems Engineering (IJSISE), academic editor in the TWSJ, ISRN Communications and the Applied Mathematics Hindawi journals as well as associate editor in various scientific journals, including CAAI, IET. He has been cited in more than 2321 research papers, his H/G-indices are 20/48 and his Erdos number is 5. His RG score is 31.42. 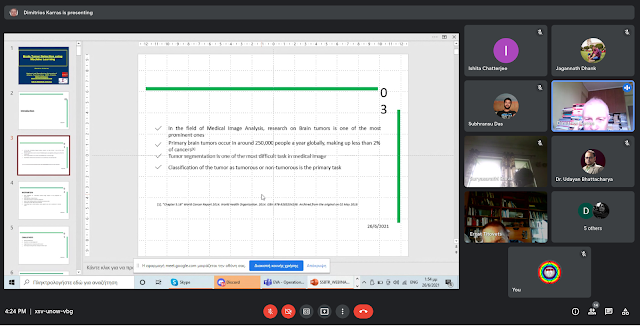 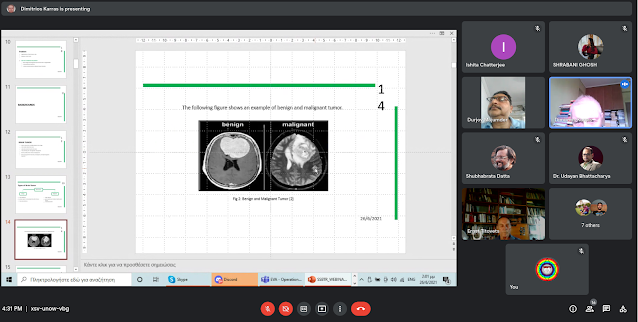 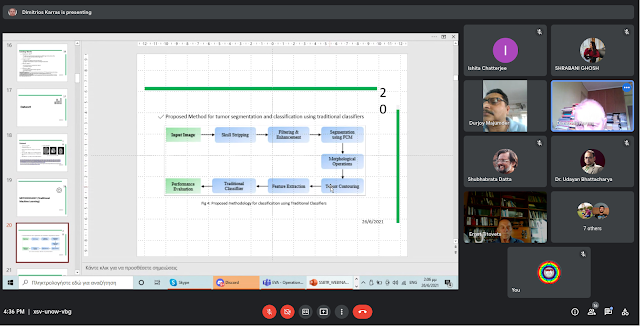 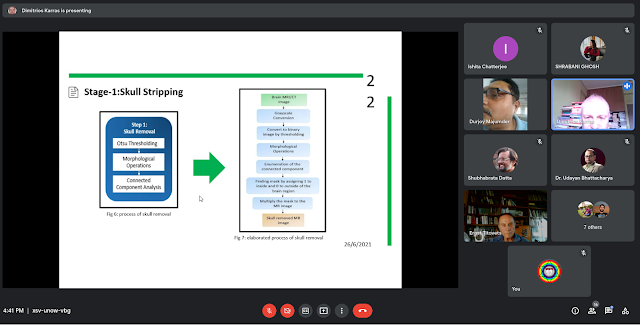 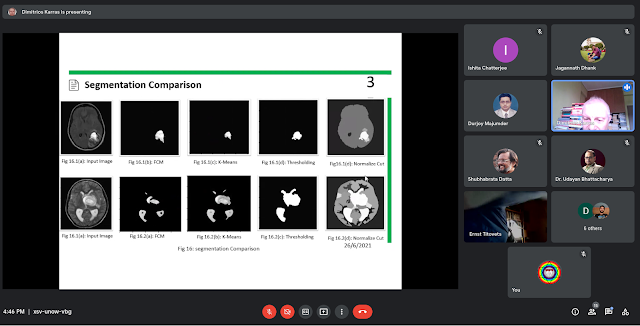 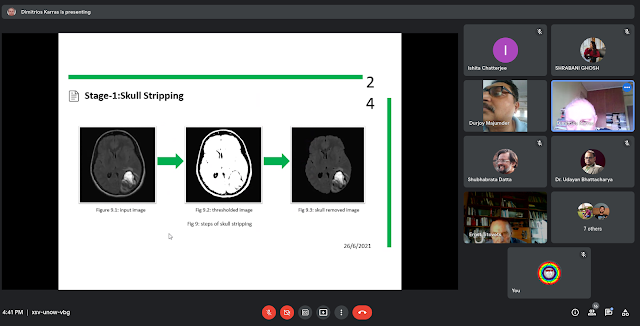 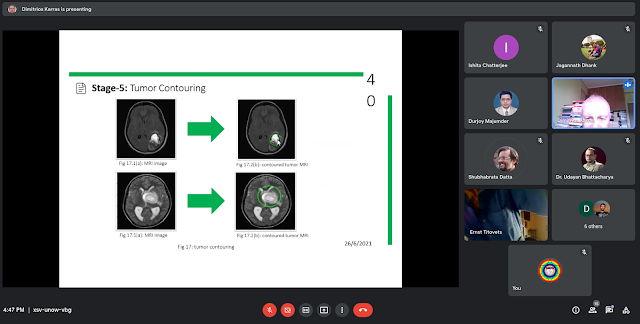 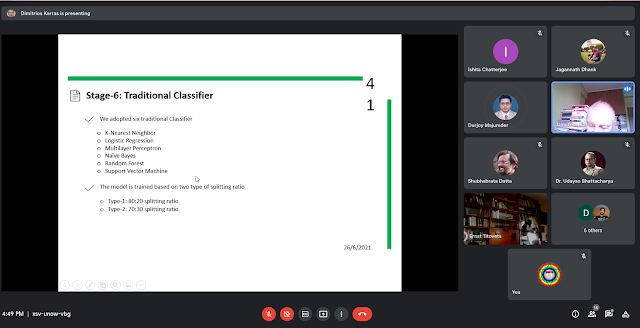 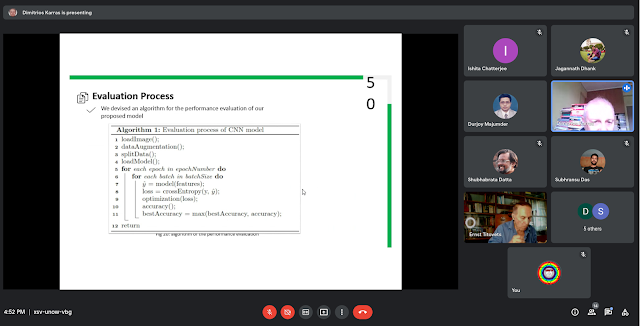 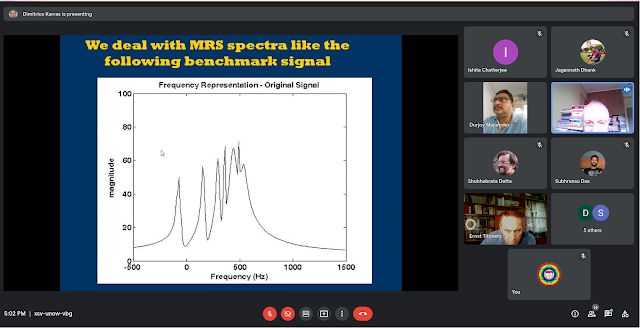 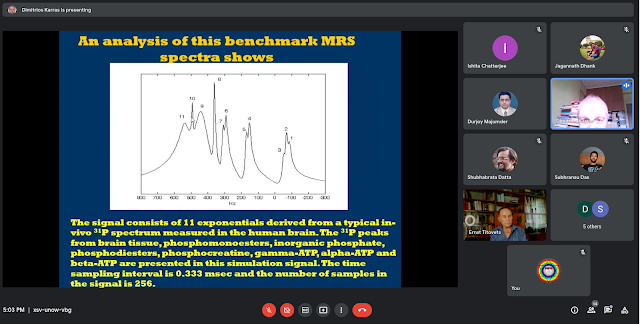 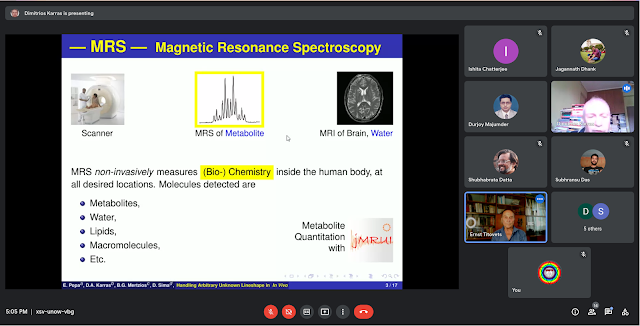 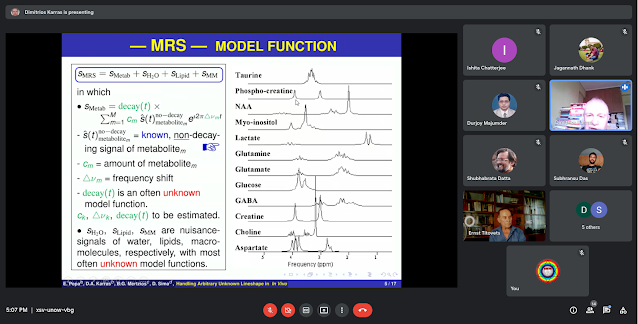